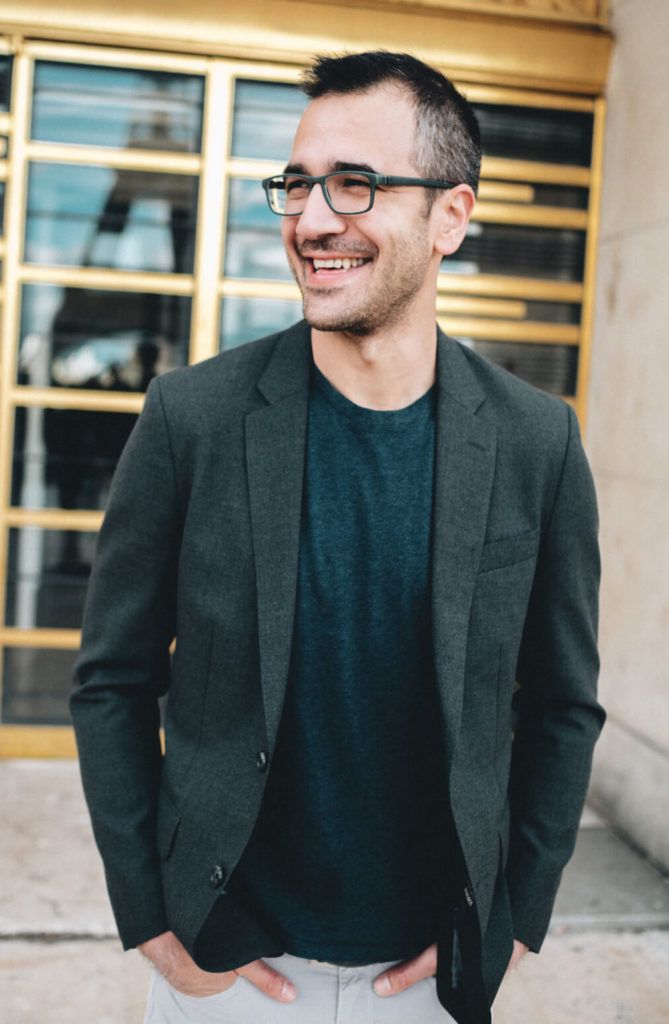 A native of Istanbul, I grew up in a family of no English speakers. I moved to the United States by myself at 17 to attend Cornell University, where I majored in astrophysics. While there, I served on the operations team for the 2003 Mars Exploration Rovers project. I later became interested in the physics of society, went to law school, and became a law professor. After getting tenure, I left academia to become a full-time author and speaker.

My mission in life is to help people reimagine the status quo. I believe that outdated conventional wisdom holds us back. I believe that society has seduced us into assuming that flying lower is safer than flying higher, that coasting is better than soaring, and that small dreams are wiser than bigger ones. I believe that reimagining—not just resisting—the status quo is the key to unlocking our full potential.

My work has been featured in the Wall Street Journal, Time, BBC, CNN, Washington Post, Newsweek, Fast Company, Slate, and many other outlets. 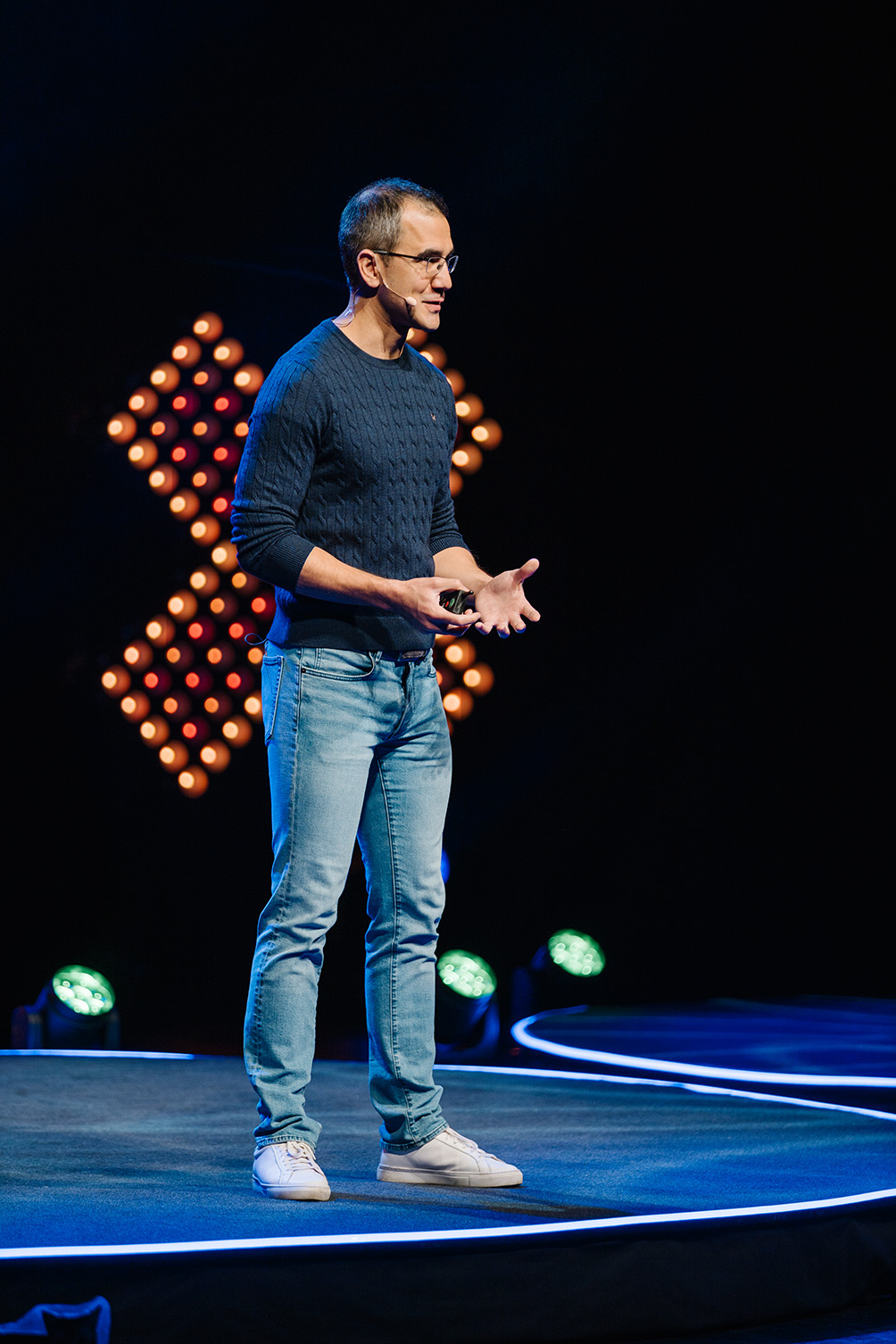 I’m the author of a bestselling book called Think Like a Rocket Scientist: Simple Strategies You Can Use to Make Giant Leaps in Work and Life. The book is:

I live in Portland, Oregon, with my wife Kathy and our two dogs, Einstein and Sputnik. My esoteric interests include Turkish soccer, indie bookstores, and getting lost in foreign cities. I still get Netflix DVDs in the mail.

I save the most valuable content exclusively for my subscribers. If you don’t want to miss out, please sign up using the button below.

As a thank-you gift, you’ll get a free audio training with 3 simple strategies you can use to make giant leaps in life and work.

What others are saying When the stakes are high, the unknowns are threatening, and the problems seem insurmountable, you need a superhero—which means you need Ozan Varol. 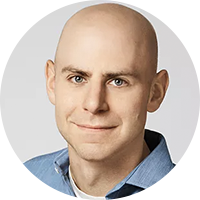 Ozan Varol is a true original. 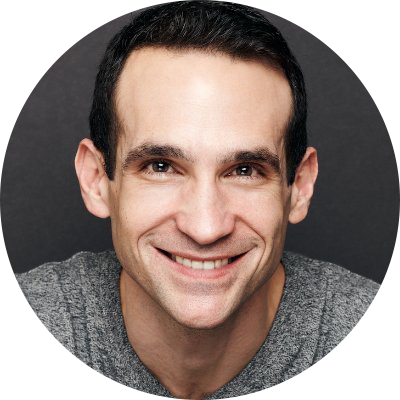 If you looked up the word ‘polymath’ in the dictionary, you may see a picture of Ozan Varol. Ozan Varol's a brilliant mind, a warm and kind heart, and the exact type of spirit we need putting resilient vibes into the world right now. Ozan Varol is one of my favorite thinkers on thinking.